And so it began 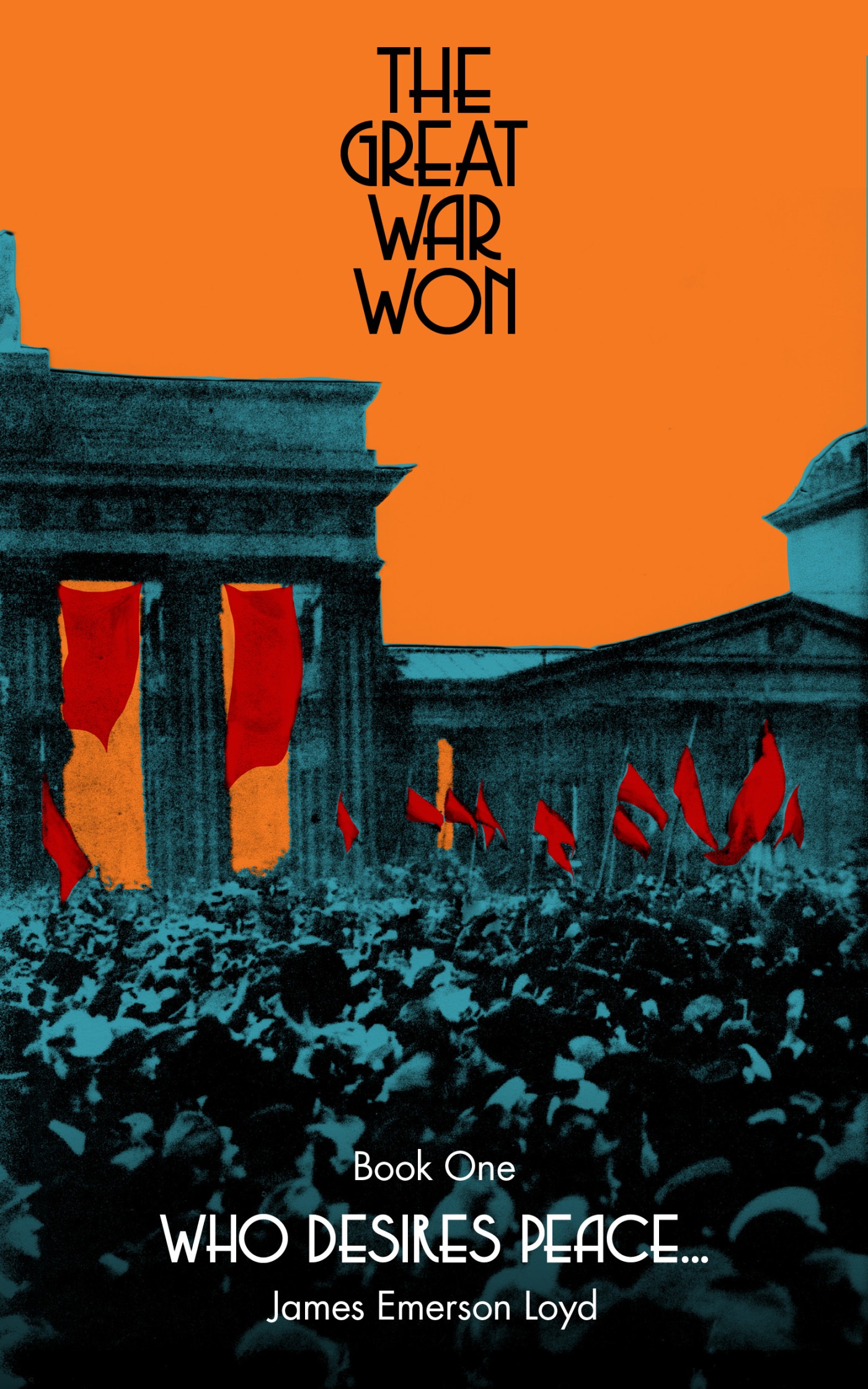 Alrighty, then, I had an idea.  And a setting, one that few here know a whole lot about, making my task both easier and more difficult — easier, since I wouldn’t get a lot of pushback about the weather in February, 1918 or other minutiae (except from the British, perhaps), and more difficult since I would be targeting that small niche of potential readers who cared about the era at all.

That didn’t stop me.  I plunged in writing and within a few pages had my initial setting — the drab Belgian provincial town of Mons, headquarters to the German Army in Flanders, and my three lead characters — the enigmatic General von Treptow of Military Intelligence (and other duties), Lieutenant Colonel Knorr, a staff officer recovering from wounds received at the Somme in 1916 and his aide, Lieutenant von Seeckt, a tall, cocky, make that very cocky, survivor of the same battle.

Before this gets more tangled, I’ll direct you to an interview I did with Roxana Arama who publishes the Rewriting History blog; the interview is at www. roxanaarama.com/2018/01/29author-interview-james-emerson-loyds-great-war-won-trilogy/ or on her Rewriting History blog at WordPress.com.  She has captured quite a bit of my process, such that it was, certain more succinctly than I.

The simple,  plain, unvarnished truth about that process is I just put my rear end in the chair, put fingers to the keyboard and started writing.  Susan passed by my desk one day, noted several books propped up, opened to bookmarked pages and inquired as to just what in the world are you doing?  Writing a novel, I said; she just smirked and walked on.  Oh, well. (She since has become my most ardent booster and Chief Marketing Officer).

My first episode introduced the main characters, brought the reader up to date on the war situation in January, 1918, and revealed General von Treptow’s quest — to save Germany unless he could avert, with his highly-placed friends, the downward spiral into the inevitable destruction of a continuing war.

And, no, I had no intention of writing 1300+ words in three volumes.  None at all.  Zero, Zip, Nada.  So imagine my panic when I realize I’m 200 pages into the book but only halfway through January, with the entire year looming before me (I had gleaned a bit of advice from John Irving, found in the Wall Street Journal of all places – write your ending first – so knew the saga wound up on New Year’s Eve, 1918).

At that point I figured I’d better pay some attention to structure.  Which I did, with the help of a desk calendar that matched the days of the week to 1918’s.  Still, this was an organic, evolving work, one episode suggesting a link to another, one character developing in a way suggestive of other escapades.

Regression: Title.  I had thought myself quite clever to use World War Won, but quickly found a children’s book of the same title.  So, The Great War Won — by 1918 that was the name attached to the conflict. And when it became clear this would be several volumes, I needed subtitles.  I found them in the famous, at least commonplace quote, ‘Who desires peace should prepare for war’, which encapsulated the main theme (s), but only divided into two volumes.  The third I found in the introduction to San Antonio author T. R. Fehrenbach’s history of the Korean War, This Kind of War.  From the same Roman work, ‘No one dare insult or offend a power of recognized superiority in the field‘ captured the other main theme of the tale, the coming American juggernaut poised to crush Germany with overwhelming manpower in 1919 or 1920.

My friend Steve Hall can be given credit or blame for these ramblings – it was his notion to discuss the workings of the novelist’s mind.  But for now, the dogs want their dinners.

James Emerson Loyd is a recovering architect and retired real estate executive, hardly apprenticeships to becoming an author of historical fiction. But, after reading and re-reading his twentieth century histories and some Clancy and Crichton and Alan Furst, he decided one day to write his first novel. As an amateur historian of the first half of that century, he had long been fascinated by the First World War and how Germany’s collapse in 1918 led to Europe’s descent into totalitarianism. So, with a rough idea of a subject – how that collapse could have been prevented – he sat down at the keyboard and began writing. Before long he found himself simply taking dictation from his characters as they grew into the storyline, and three volumes and thirteen hundred pages later, he was done with his saga, The Great War Won. For someone who had never written any fiction, serious or otherwise (his college entrance essays aside), he must have done something right: The Historical Novel Society named his trilogy an Editors' Choice and more, one of the best Indie novels of 2016. He recognized the small niche market for WWI historical fiction and went the Indie publishing route early on (CreateSpace and Kindle), creating his own imprint, Dreadnought Press. Despite earning a Harvard MBA with Distinction, he still has much to learn about book marketing, freely admitted. A San Antonio native, he spent twenty-five years away from home then returned after marrying his high school sweetheart. They live with their three dogs (one French pointer, one Maltese rescue and one German schnauzer) in their old neighborhood.

This is a text widget, which allows you to add text or HTML to your sidebar. You can use them to display text, links, images, HTML, or a combination of these. Edit them in the Widget section of the Customizer.